Another weekend has come and gone.

This weekend, Long Island was the home to the Chocolate World Expo. I am a self proclaimed chocolate addict so of course I had to check this thing out.

It wasn’t quite what I expected. I had dreams of a Willie Wonka world of all things chocolate. That’s what you would expect too right? It is called the CHOCOLATE World Expo after all. Well there was chocolate but not much and that made me sad. There were tons of different stands and booths but most were other products like wine, granola, mustard, honey, and soaps. Yes I said soaps. Seems a little out of place at a chocolate expo.

With all that said, I did come home with some good buys. Not one thing was chocolate though.

1. A bottle of sparkling red wine which was so good. And this girl usually does not like red wine.

3. Miller’s Mustard because I loooove mustard. I couldn’t decide between the two so I bought both.

4. Malibu Rum Cake from Goodway Bakery. Malibu is my favorite liquor so I couldn’t pass this up.

Here’s some other random non chocolate products that were for sale:

Sauce or Gravy (whichever you like to call it)

Pickles. Seems a little random, no?

The Malibu Rum Cake is the only dessert I bought and it wasn’t even chocolate but it was my favorite purchase! Too bad they are located in Troy, NY which is a hike from Long Island. They do deliver though and you can also find them on Facebook. The ladies were so nice too!

I have to say I was really disappointed and would not go back next year. I expected chocolate everywhere and there just wasn’t enough. Also, this expo was on Long Island and most companies selling their goods were not from Long Island. I like to support the local commerce so that was disappointing as well.

Has anyone else ever been to this expo? What did you think? 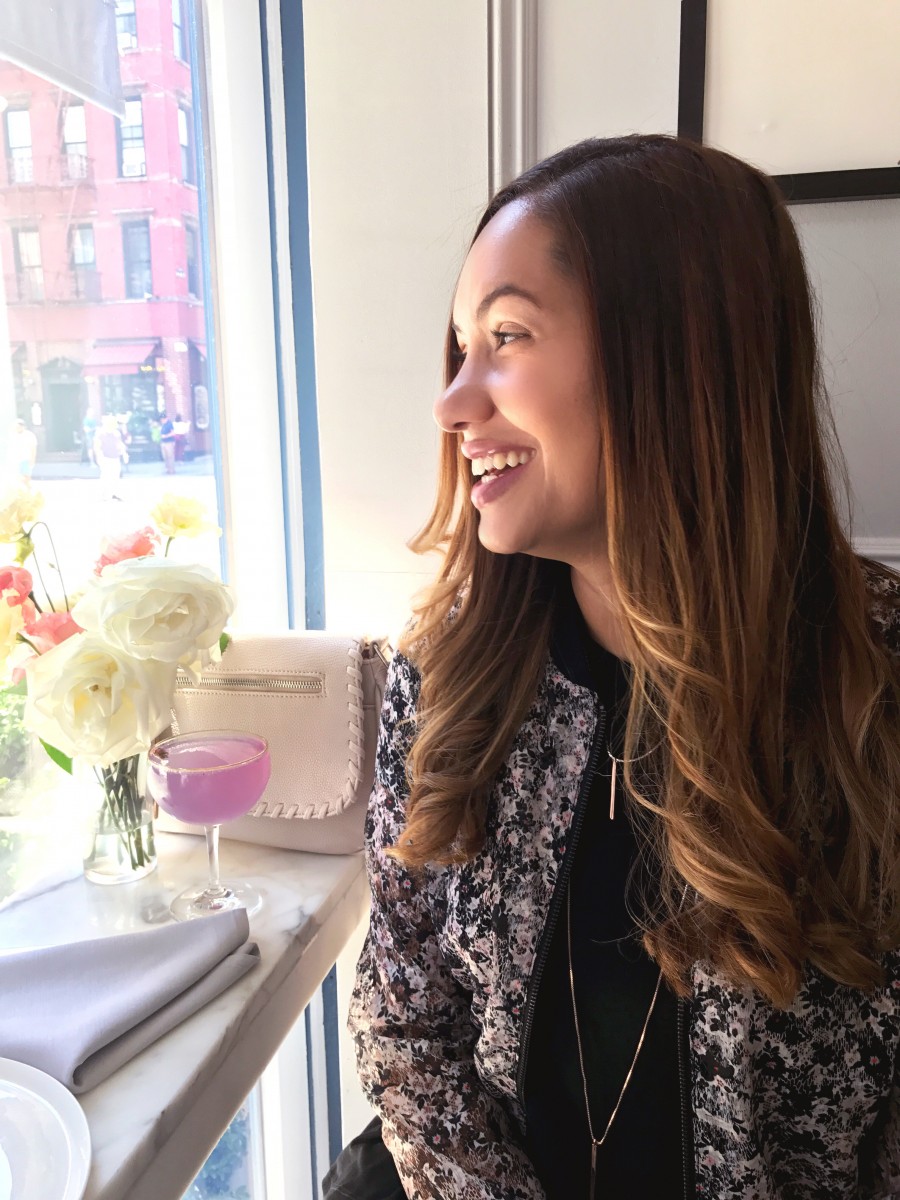